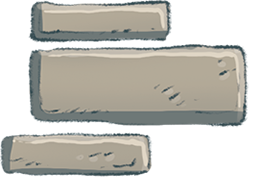 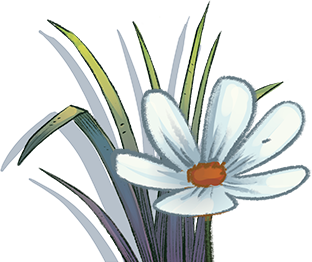 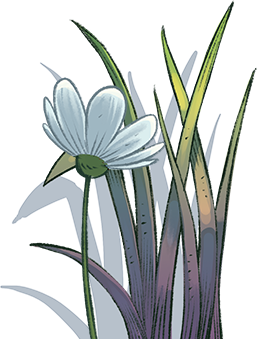 Hi Jonathan, can you introduce yourself?

I'm an illustrator since 2008. I started by drawing online game cards and applications for tablets / smartphones and the desire took me around 2015 to try my luck in the board game. It was Gigamic who offered me my first contract with POW! Today I'm starting the illustrations of my 17th game box, I think I've found my place.

The beginnings of the project

Gigamic contacted me at the beginning of 2019 to let me choose between 2 projects: when I heard the description of the "Peek-a-mouse", I immediately got hooked and to tell the truth, I don't even remember the other one.

The concept of the house really touched me because, contrary to most of the games I played, I find that there is an extra dimension: the fact of getting up and standing around the box to go and observe, through small windows, the contents of each room lit by the glow of a lamp. When I discovered the description, I thought it was so cool, and I already imagined myself spying through the small openings, like in the mini-inches (or like an old gossip, let's be honest). It's a game where the visual is really emphasized (even the questions on the board are asked as symbols, without text). So it's everything an illustrator can dream of: talking with images, a universal language.

At the time, we were still talking about "the witch's house", even though we knew that it wouldn't be the theme that would be chosen in the end, so we had to think about something else. I first thought of drawing mice, then Gigamic had the idea of making the box a small house on the scale of its inhabitants, with human objects hijacked to accentuate the impression of smallness. We knew we had a really nice concept, all we had to do was to imagine the layout of such a place, thinking about how this little family would live and the objects they would use every day.

It immediately made me want to play there with my daughter, something we rarely do because she's still too small to be interested in the games I've been working on. So I imagined her thinking about how she would react, discovering the house, putting her little guys in it, making it her own as a toy. This vision never left me and motivated and inspired me throughout the design process.

From thread to image...


We groped a little bit at the beginning to find the graphic universe we wanted to go to. After a few exchanges I ended up drawing this quick little sketch that everyone liked immediately and which later became the cover.

we knew we were holding something good, and this simple drawing somehow set the tone for the rest of the game.

I had never before worked on such complex packaging, it was a real challenge, and we're not going to lie to each other, a real pain in the ass at times. I don't count the amount of back and forth and adjustments we had to make to get there. Just to understand how the packaging works, I had to build paper models myself, to be able to hold the volume in my hands, rotate it and visualize how the illustrations will be perceived once in the game.

Projecting myself in 3D in this way allowed me to think about the legibility of the illustrations in their real context of observation: through a hole of only a few centimeters, poorly lit by a lamp for a limited time. Inside the box, it wasn't a question of doing something flashy, but rather of thinking about the drawings so that they would be effective and understandable above all. The hardest part was that I couldn't make a prototype every time to see what my sketches would look like once in volume. So I had to work the illustrations independently on each end of the puzzle, crossing my fingers so that, once put together, the illusion would work!

The house is in volume but the objects are printed flat on the walls and the floor. I had fun doing a small trompe l'oeil effect with light and drop shadows so that we get as much relief as possible despite the 2D.

As for the cover, I wanted us to be "with the mice", inside, to show the other side of what we see of the house, another angle of view. The little girl at the back (to whom I unintentionally gave the features of my own daughter) gives an idea of the head we would have when we bend down in front of the hole to observe.

What's interesting about this game is that it's very easy to explain, and all the people (even non-players) I've talked to about it have wanted to play it, even before seeing it. I don't know much about it but it seems to me that it's a good sign ;).